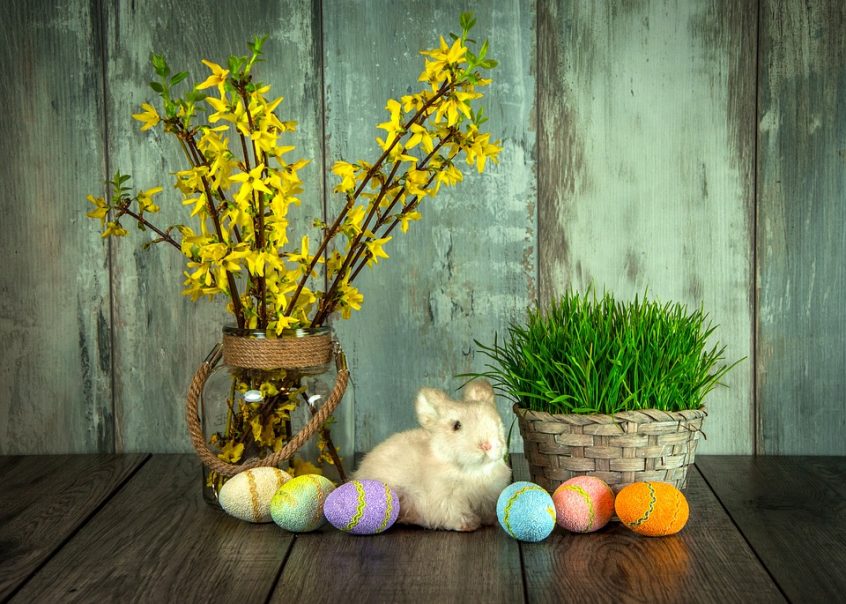 Some holidays and special occasions can invoke really strong food memories, and many of us have our own family food traditions.  For me, hot cross buns are synonymous with Easter.  I love these not too sweet, spiced buns made with dried fruit and peel. And I know I am not the only one.  These delicious treats have stood the test of time, with versions being baked for hundreds, if not thousands of years.

When archaeologists excavated the Roman city of Herculaneum (buried in AD 79 by the same eruption of Mount Vesuvius that preserved Pompeii) they uncovered two small loaves of bread marked with a cross. The ancient Greeks and Romans marked their buns with a cross, possibly to represent the four seasons.  The Saxons baked buns at the beginning of spring to honour their goddess Eostre (the goddess of light) after a long, co 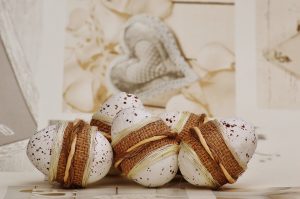 The Christian version of the hot cross bun most likely began in England and many attribute it to Brother Thomas Rocliffe, a monk at St Albans Abbey.  He developed an original recipe in 1361, and began distributing the bun to the poor on Good Friday.  The Alban Bun is still a part of the Easter tradition at St Albans.

In the time of Queen Elizabeth I, the sale of hot cross buns was forbidden by the government, except on Good Friday and Christmas Day.  Those found selling buns at other times of the year would have their produce confiscated and given to the poor.

These days, hot cross buns are available in supermarkets from just after Christmas, right through until weeks after Easter.  While this might seem almost as ridiculous as banning them, it gives us a good opportunity to enjoy them, at least for another few weeks.

If you prefer to make your own hot cross buns, here are a few recipes you might like to try.  Jamie Oliver’s recipe  incorporates a blend of spices and dried fruit, including cranberries.  This recipe from the Healthy Food Guide is gluten free and dairy free.  If you have a bread maker, you might like to try my less traditional white chocolate hot cross bun recipe  (https://zestinfusion.com.au/white-chocolate-…ss-buns-makes-12/) which is suitable for a low chemical diet.